the boy and girl had been “tortured” into making false claims, and said that  their “minds were scrambled”.

A condition which in my experience, can be regularly seen in children who are influenced to say things and believe things that are not true about a once loved parent.

Whilst this case is extreme in its presentation, there are cases of false allegations which spiral up from innocent events in which children who are caught between warring parents or, in many cases, between one parent determined to eradicate the other.  Children who are at the root of such situations, have often said or done something which has been taken by an angry parent who has misinterpreted what has been said as confirming their own deeply held beliefs about how bad the other parent is.  When children are confronted by this parent’s reaction to what they have said, they can be brought to a place where they are scared of the consequences of not confirming what the parent assumes is being said.  And it is at this point that a child can trip something that actually happened but which was not wrong and not damaging, into a full blown crisis.  Once inside the family court system, staffed as it is with people who are largely trained to take the wishes and feelings of children at face value, this crisis will burn through the lives of all it touches like wildfire. The flames being fanned by the children who will, quite easily by now, embellish the original story and shift it and change it to meet the needs of the adults around them.

7 thoughts on “What kind of person manipulates a child to do such a thing?”

Leave a Reply, All comments will be moderated - Many thanks for your contribution Cancel reply

This site uses Akismet to reduce spam. Learn how your comment data is processed. 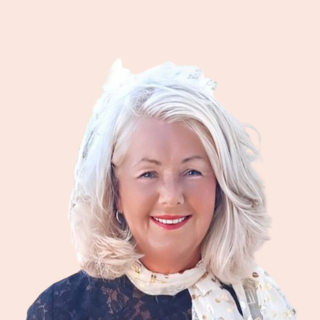 ©Linda Turner 2016. http://parentalalientionpas.com Unauthorized use and/or duplication of this material without express and written permission from this site’s author and/or owner is strictly prohibited. Excerpts and links may be used, provided that full and clear credit is given to Linda Turner with appropriate and specific direction to the original content.